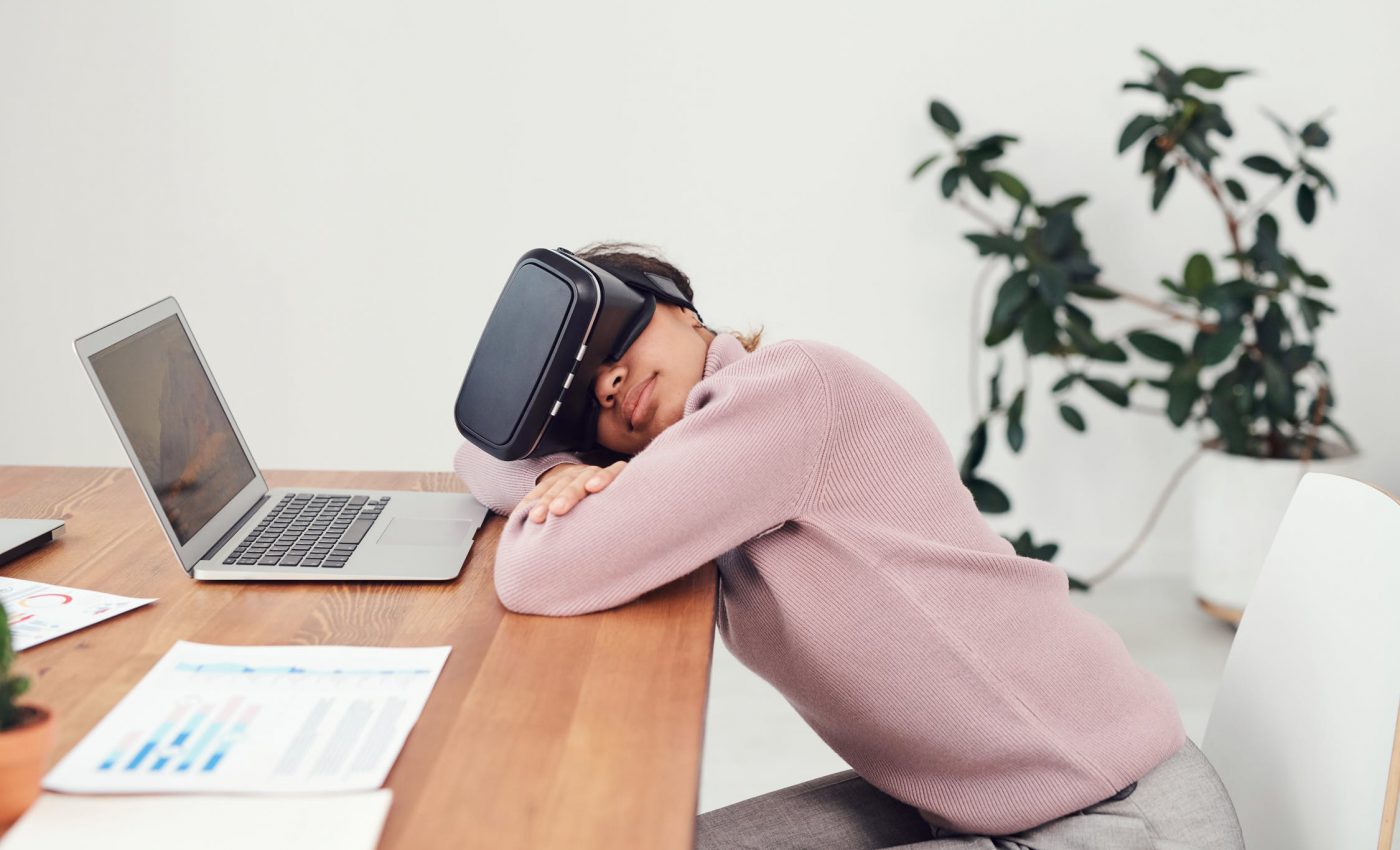 Although both virtual and augmented reality are yet to reach their maturity people are still experimenting with them and finding new ways how that technology can be implemented. Merchants, real estate agencies, healthcare institutions, construction companies, and even publishers are putting their minds to work in order to uncover how they can benefit from VR and AR. Unfortunately, implementation of the tech in the publishing domain is in its early stages so, it might be some time before the futuristic reading experience is available. Still,  this does not mean we cannot discuss the topic, go over the current constraints and hypothesize on what we can expect.

There were some successfully implemented VR books that are praiseworthy and the idea behind it is great. You are transferred into a virtual environment that looks like the one described in the scene and there is an audio feed that narrates what happens in the book. This is great for immersion and allows for the book to be experienced in a new way. It is still based on your imagination, you just share the surroundings with the protagonist.

However, this puts a lot of strain on a budget as the production cost is way higher and it might not pan out to be such a lucrative venture. Furthermore, it would require a user to get an expensive headset and to be plugged in if they are to enjoy the book, which would be a step back in a way. If you have a hard copy or kindle you can enjoy your favorite book pretty much anywhere you want. Being limited to a headset is a disadvantage and it will likely impact the sales, which once again makes the VR books seem like an unnecessary cost.

Still, the idea should not be abandoned as it boasts many merits. With both visual and audio feed, you are more likely to memorize the book. Furthermore, there are students with short attention spans and they might find literature classes quite difficult. Having the option to experience the content in VR will definitely help them.

AR tech is a different story, and there is no need for expensive headsets. It can rely on smartphone devices that most users possess, and thus making the approach more viable. Another important thing to remember is that AR content has seen huge success in the past few years. Pokemon Go opened a whole world of possibilities and showed just how fun and engaging AR tech can be.

However, publishing an AR book is a different story, as you need to figure out how to make it engaging using only AR tech. One of the successful ventures is Puffin that created an AR app called “My Very Hungry Caterpillar”. Kids could use the app to interact with the protagonist of the story or caterpillar and raise it until it transforms into a butterfly. It is very similar to the virtual pet apps that were based on Tamagotchi. In other words, image-based stories, especially children’s books are currently good material for AR experiments.  It is worth mentioning though that the app was sold separately from the book to account for the production cost. This poses a problem as consumers may perceive this type of monetization cynical, or as a cash grab attempt. So, once again production costs are the main issue.

The key takeaway is that the tech is worth the investment only if you have a clear plan of execution on how to utilize VR and AR. If you just want to use the technology for the sake of using it and to appear cutting-edge the end result will be weak. It’s perfectly okay to wait for the technology to mature and then consider the options. 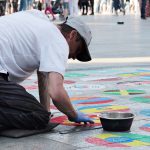 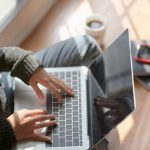 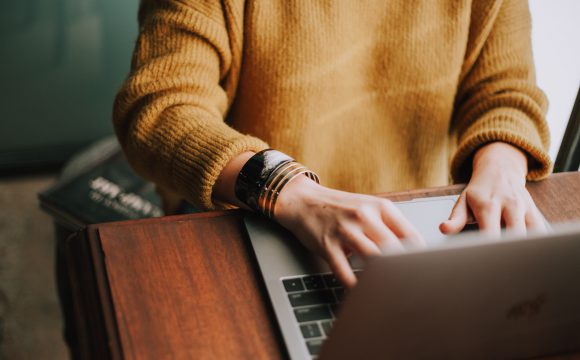 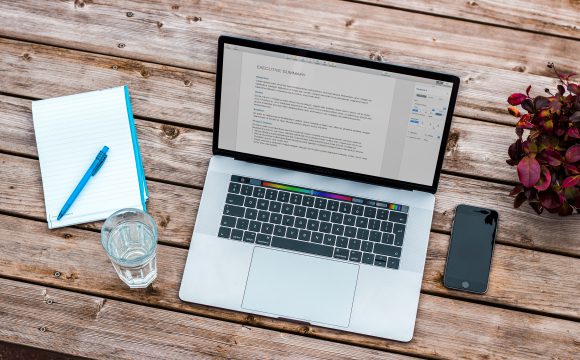 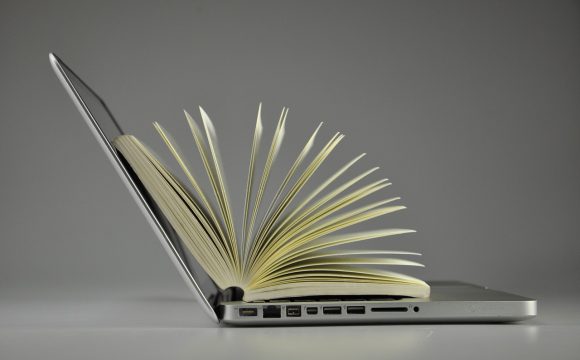 How digitalization has changed the publishing industry