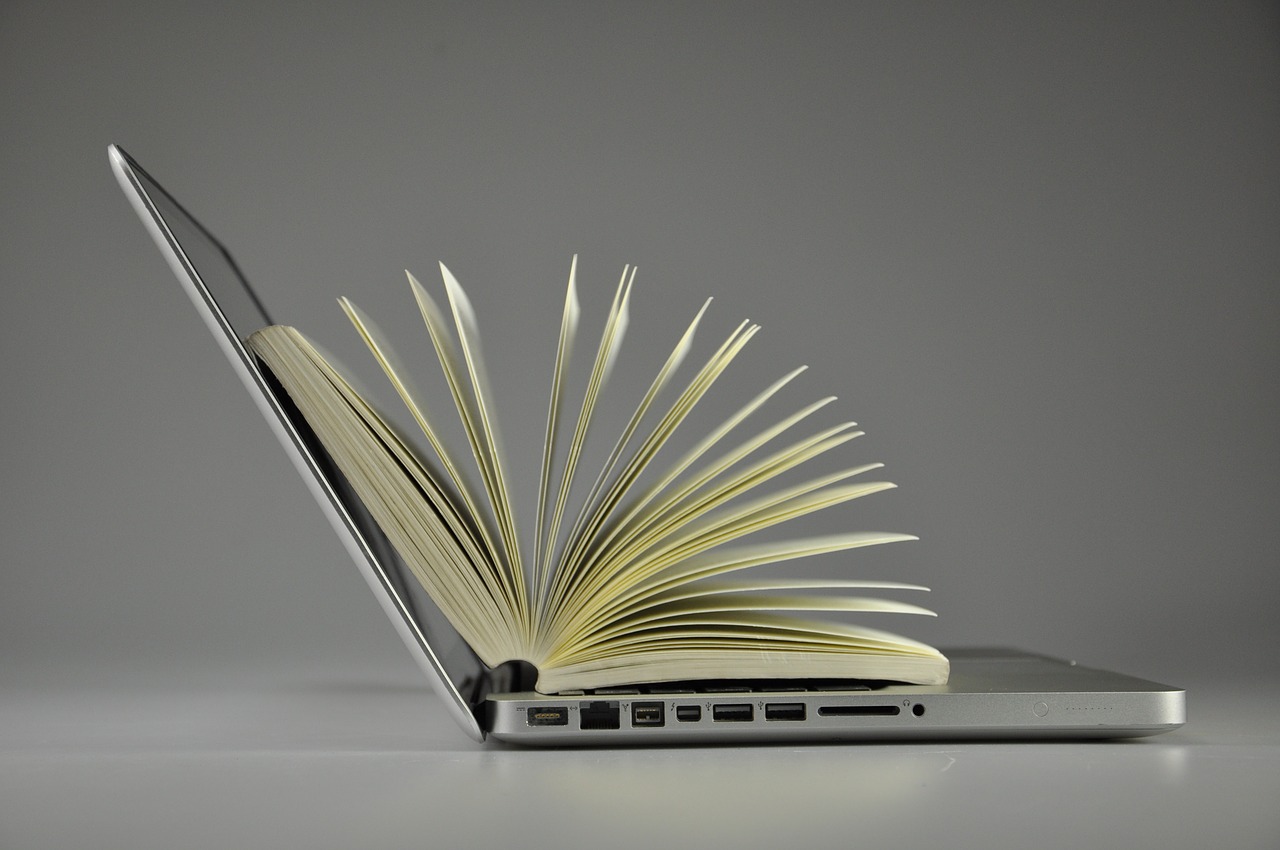 Digitalization made a huge impact on how art and entertainment were created, delivered and monetized. The publishing process was significantly affected by these changes but in a more positive way. We are no longer using typewriters to create the manuscript, books can be delivered in pdf format, the cover designs are vastly different than the ones in the last century and so on. Here we will go in-depth and explore the effects of technology or digitalization on publishing and writing.

In the past book authors were predominantly male, however, due to changes in society and in technology, most of the authors today are females. Of course, this can also be attributed to social platforms that allowed people to build the audience discuss the ideas, and that made information, in general, more accessible. This combined with the self-publishing capability is what led to the shift. It is because we are so connected and have different experiences that people are able to generate well-rounded stories with original narrative and explore different topics. So, the number of authors is way higher today.

If you thought that technology will result in loss of jobs, think again. It just changes the playing field and different roles become necessary. So if you can adapt you will benefit greatly. In fact, around 20% of writers are writing as a full-time job. Once again, you don’t have to write for millions and impress the world, rather focus on a niche audience and write about the things you know. If your authority on a subject is recognized you will easily have enough buyers.

This part of the landscape has perhaps changed the most. Mainly because publishers were a middle man that is no longer a necessity nowadays. However, this means you will have to self-publish and self-promote. That being said, a lot of writers still work with publishers as there is a lot of value in those collaborations, but having the ability to publish without their aid, is really important to society in general. When it comes to promotion, word of mouth marketing, or in this case user reviews.

The majority though considers peer reviews or reviews of well-known authors as the main driving force behind sales. But they regard general reviews almost as valuable. Of course, in case you win an award your work on promoting books is pretty much done. However, these things make it all more difficult for a rookie writer to shine or get noticed.

Self-publishing is a viable way to make your work available and avoid production costs. This means you go without a publisher and won’t have to opt for a hard print of the book, but just distribute it as an Ebook. It kind of makes the playing field fair but at the same time you have to compete with other self-publishers, and apart from your acquaintances and close friends, it’s really hard to get people to give you a chance. So if you don’t want to just invest all the time and effort only to fall into obscurity, maybe go with short stories rather than books. This is more time-efficient and it is a good way to generate a core audience. 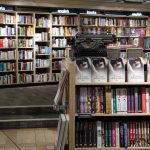 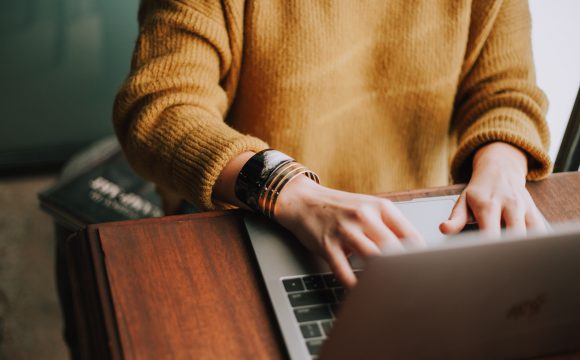 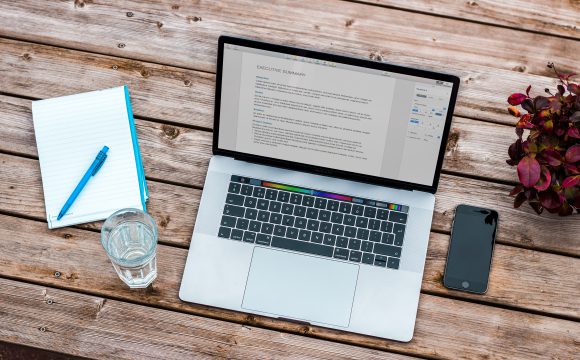 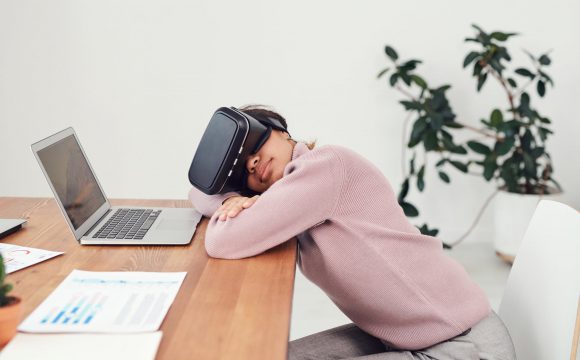 VR and AR in the Publishing Industry 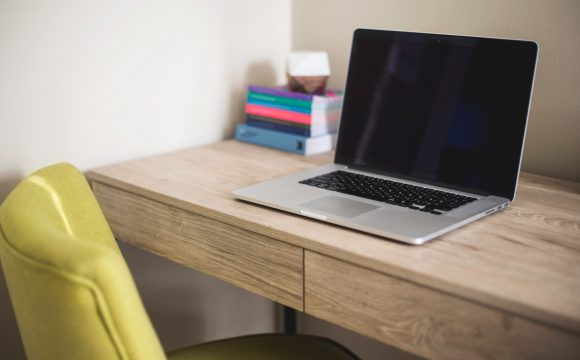 Reasons Why You Should Never Overlook the Potential of Online Publishing