Skip to content
Home>>SOCIETY>>Could Going Vegan Help Save the Planet? 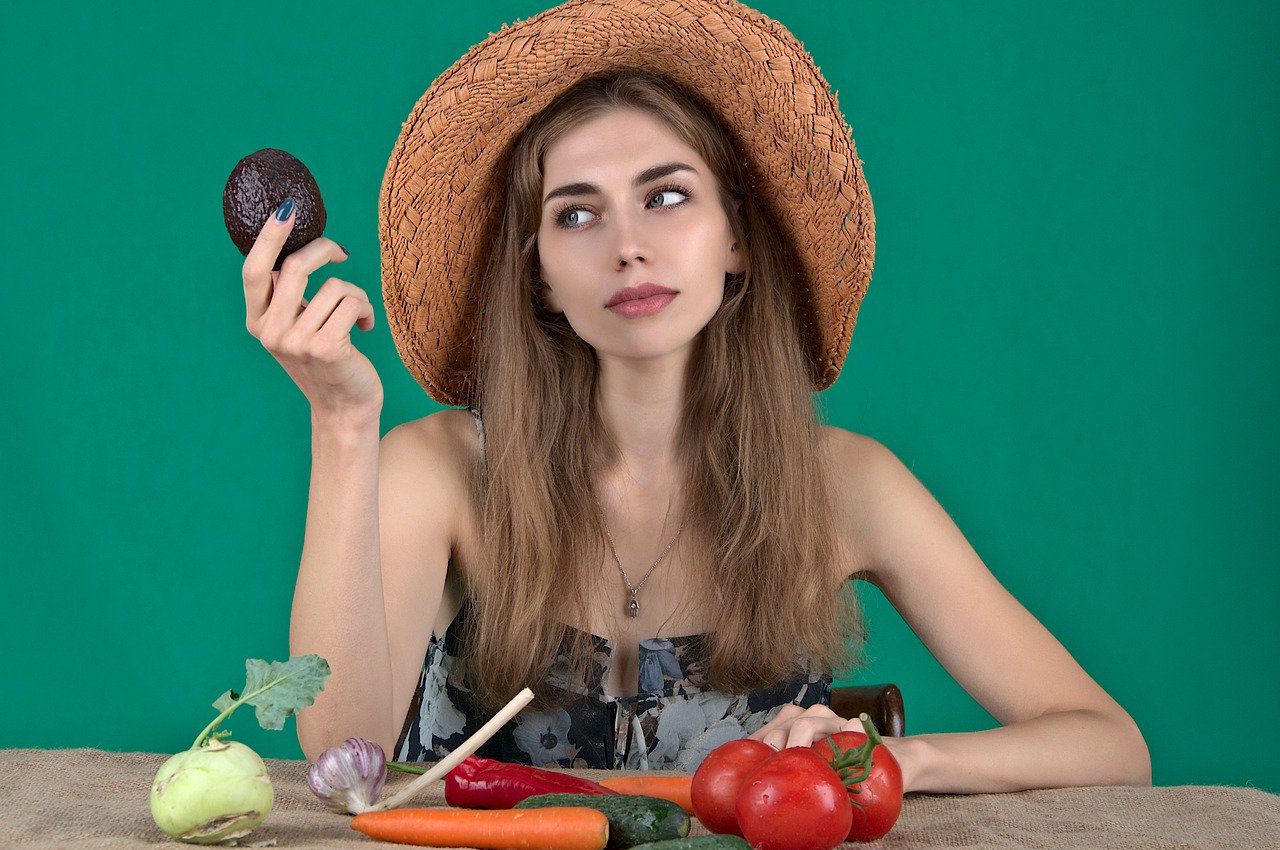 Apart from the moral part of being a vegan, there is one much greater part most of us need to be aware of. Having a “vegan” state of mind doesn’t only include a change in your diet, but it should also affect the way one sees our planet. Namely, there are  a lot of environmental benefits coming along with veganism, so let’s explore some of them:

Yes, we hear about the ocean pollution all the time. And as it is a great threat to our planet and the ocean ecosystem, ocean acidification is one of the deadliest ones. It is an arising issue people are far less aware of, but some of the underwater organisms are endangered by the increased levels of carbon dioxide. And the vegan’s part in all of it? Well, by becoming a vegan one will contribute to the reduction of agricultural carbon presence in the Earth’s atmosphere.

The reduction of the so-called “dead zones” across the planet could also be achieved by practicing veganism. So, let’s start from the beginning. The human need for an enormous amount of livestock means that these animals need to be “produced” fast. That further includes usage of various chemicals, antibiotics, and creating more waste which eventually ends up in the ocean, rivers, lakes. – this is how dead zones appear.

These are places with practically no oxygen, or in other words hypoxic areas. Thanks to animal farming pollution there are more than four hundred dead zones around the planet.

We all know that the word “farming” is oftentimes regarded as the most environmentally destructive terms. However, when it comes to consuming wild fish from the oceans and catching those fish with a fishnet, another problem arises. A part of the ocean wildlife accidentally dies due to the injuries caused by nets, fishing boats, and other technology from the fishing industry. Thus, by going vegan, we are also contributing to replenishing the ocean and sea wildlife.

Again with animal farming –  however, this time we will discuss the harmful gases that end up in the atmosphere. Even if most people think that the main culprit for air pollution is different types of vehicles, gases emission from animal farming causes much more damage to our planet.

So, reducing the intake of products such as meat, dairy or even eggs will actually help our planet. If you are not keen on going completely vegan, you could contribute by decreasing the amount of animal-based products you consume.

And while we are talking about the emission of carbon dioxide from the vehicles, did you know that eating non-vegan food causes more carbon dioxide emissions than all the vehicles? Air pollution poses a great threat to our health and to the whole ecosystem of our planet. In addition, it can cause a rise in algae blooming, acid rain, and other environmental issues. Animal farming pollutes the air in many different ways, and all of those who are thinking about the future of our planet should think twice when choosing what to eat. 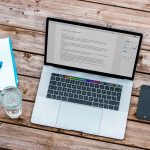 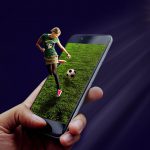 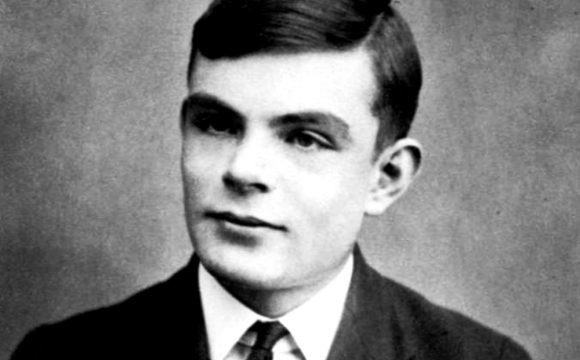 Alan Turning and the birth of AI 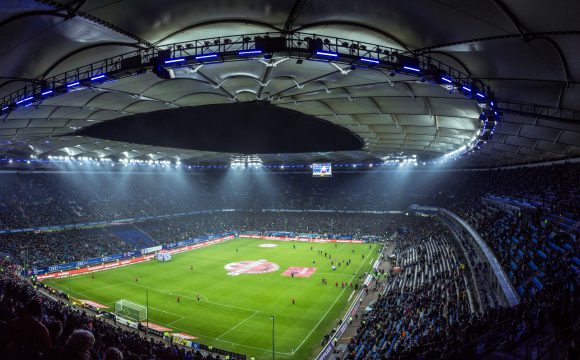 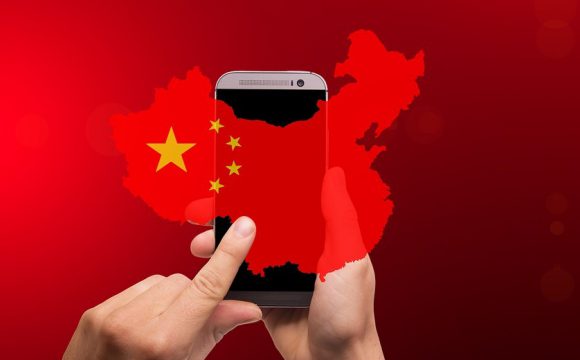 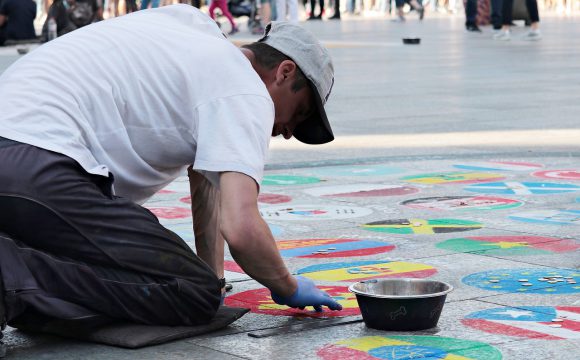