Skip to content
Home>>BOOK PUBLISHING>>Book Publishing: Who Are the Big 5? 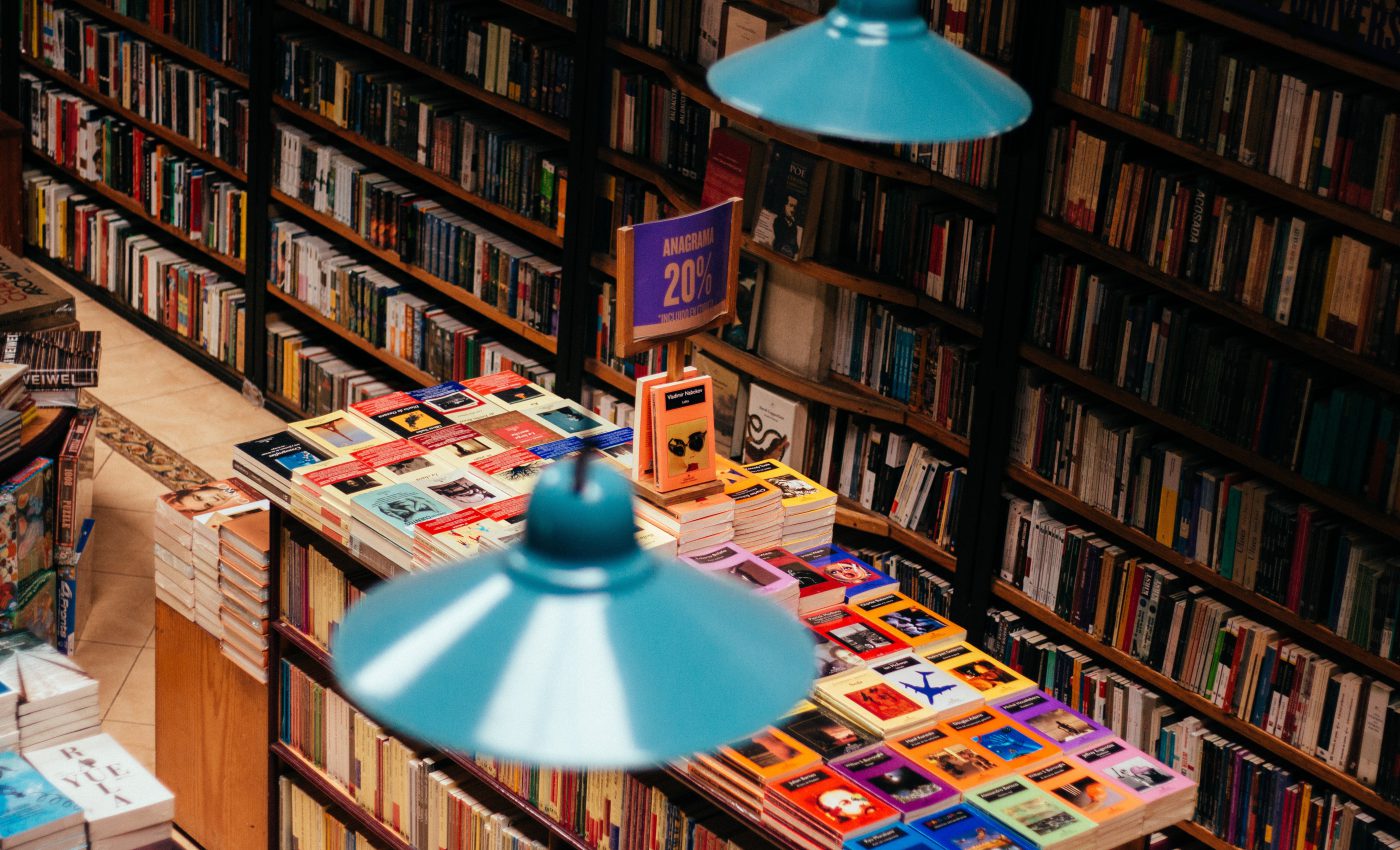 When talking about Big 5 in the US world of publishing, there are five major companies related to conventional trade book publishing. To get to the point, these are Macmillan, Hachette, Penguin Random House, HarperCollins, and Simon & Schuster. One would even say that being published by one of these is a dream come true of every writer.

Let’s take a closer look at each of these publishing companies based in NYC, USA.

If you enjoy reading books or even writing them, you must know what Macmillan is. This publishing company has its headquarters in New York City even if it is owned by a company from Germany. Moreover, the company has its publications in various places around the world. This company includes various trade book publishers, they cover the college marketplace, academic marketplace, etc.

Hachette or Hachette Book Group is a branch of Hachette Livre, one of the world’s most prominent book publishing companies. However, when talking about the American-based publishing company, it certainly has a long history. The company was primarily founded as Little, Brown, and Company. Later on, it became a part of Time Warner and then Hachette Livre got Time Warner Book Group into their possession. They have many different divisions in publishing.

Penguin Random House came to existence as a result of merging Penguin, a Pearson company and Random House. Once the two publishing divisions became one company, they started spreading imprints and their publishing houses. In addition, they have a myriad of publishing groups widely known in the publishing world.

Stemming from News Corp, this publisher and global media company based in New York City is one of the Big 5 on the book publishing market. The history behind this publishing company starts in 1817 when Harper was founded. It was named after brothers James and John Harper in NYC. After the company shifted course on numerous occasions, it finally became HarperCollins in 1990. This was when NewsCorp was sold to William Collins & Sons.

The last to mention, but not the least one of the Big 5 in the world of publishing is definitely Simon and Schuster company. As soon as they made a big bang with their bestselling crossword puzzle book, it was clear how big this publisher is going to be. The founders behind Simon & Schuster are Richard L. Simon and M. Lincoln. Nowadays, this company is owned by the great CBS Corporation. Moreover, the company has different publishing divisions including adult and children’s publishing, audiobooks and ebooks. 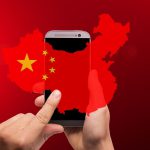 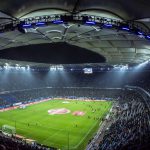 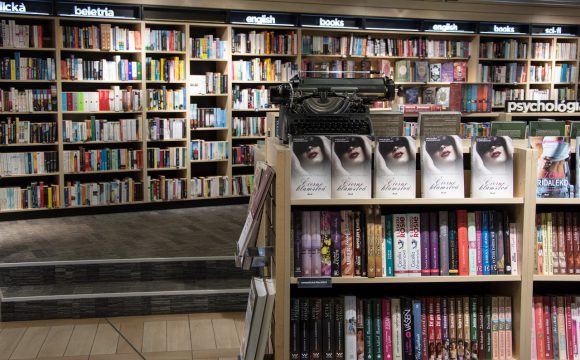 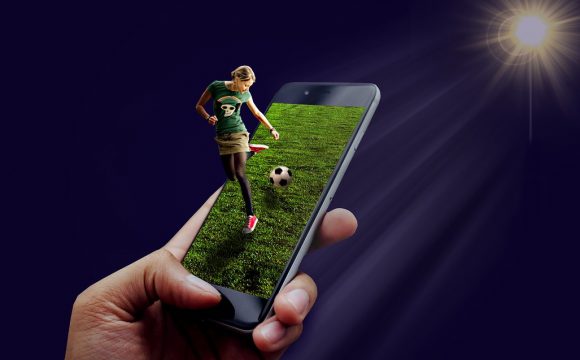 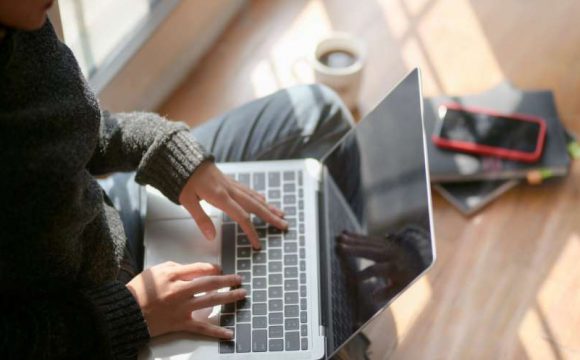 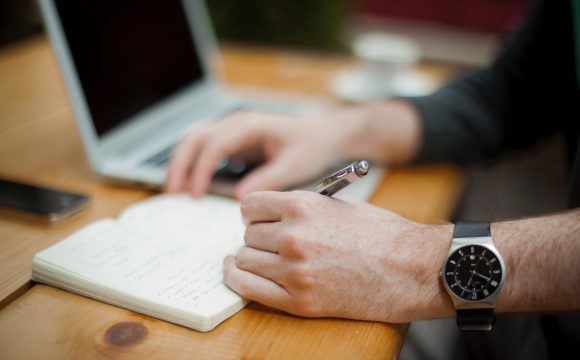 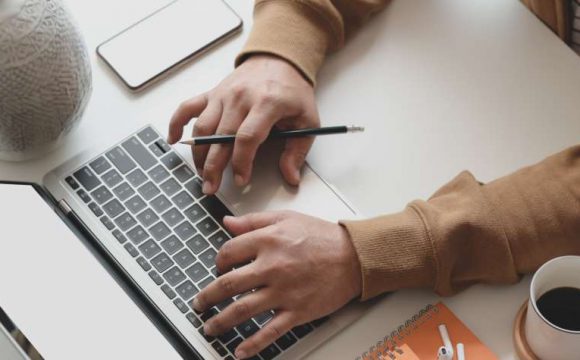